The English Performances of the students from 3rd

In January and February, the students of all 3º classes were working on a special English project – they took a part in a school competiton, preparing dialogues on two topics – «Watching TV» and «Eating Out». The whole process lasted about a month and at the very the end we could see three great performances in English in the school theatre.

But let‘s start at the beginning. The first task for the students was to prepare the dialogues in pairs and perform them in the class. Everyone had an opportunity to evaluate the others – the lenth of the dialogue, the level of the language – grammar and vocabulary, but also how original or funny the dialogue was or what special material the partners used.

After the first round of the performances we all voted and chose two winners in each class. And we could move to the second task. This time the winners had to improve their dialogues, add more characters and ask some of their classmates to cooperate. We saw the new performances and all together chose the best to represent each class.

And then there came «The Day» – the day of the performances in the school theatre. We all went down into the room, some of the students just relaxed and excited about what they were going to see, the others nervous about not forgetting their lines and the action and maybe even not falling down from the stage…

And what happened then? We saw three great performances! All the students did really excellent work! Their English was very good, the performaces were funny and full of many great and original ideas… The students were wearing various costumes and prepared and brought many things and materials to improve their dialogues. We were all excited and also the performers seemed they had such a good time!

It was very difficult to decide which group was the best one and who should be the winner. Because each group was the best in its own way. And so we decided to have three winners! 3ºA won because their dialogue was really well prepared and their English level is really high, 3ºB were the winners because their dialogue was also very good and their idea was really original. And 3ºC? They got points for originality, all the extra materials they prepared and the fun we had while watching them.

And what to say at the end? Maybe one thing I’m just thinking about: Isn’t it great when your students do such a great job that you can’t decide whose work is the best? 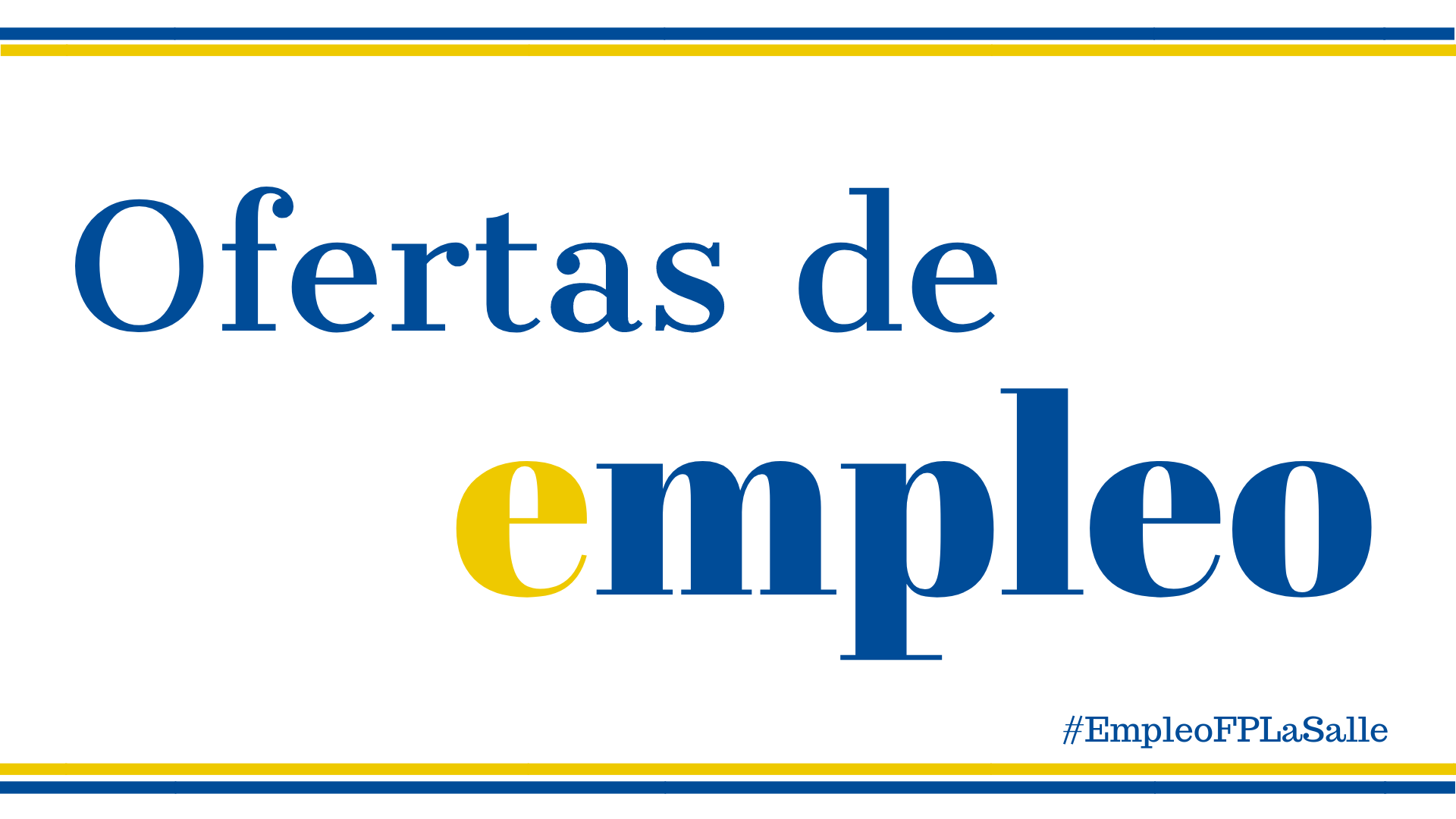 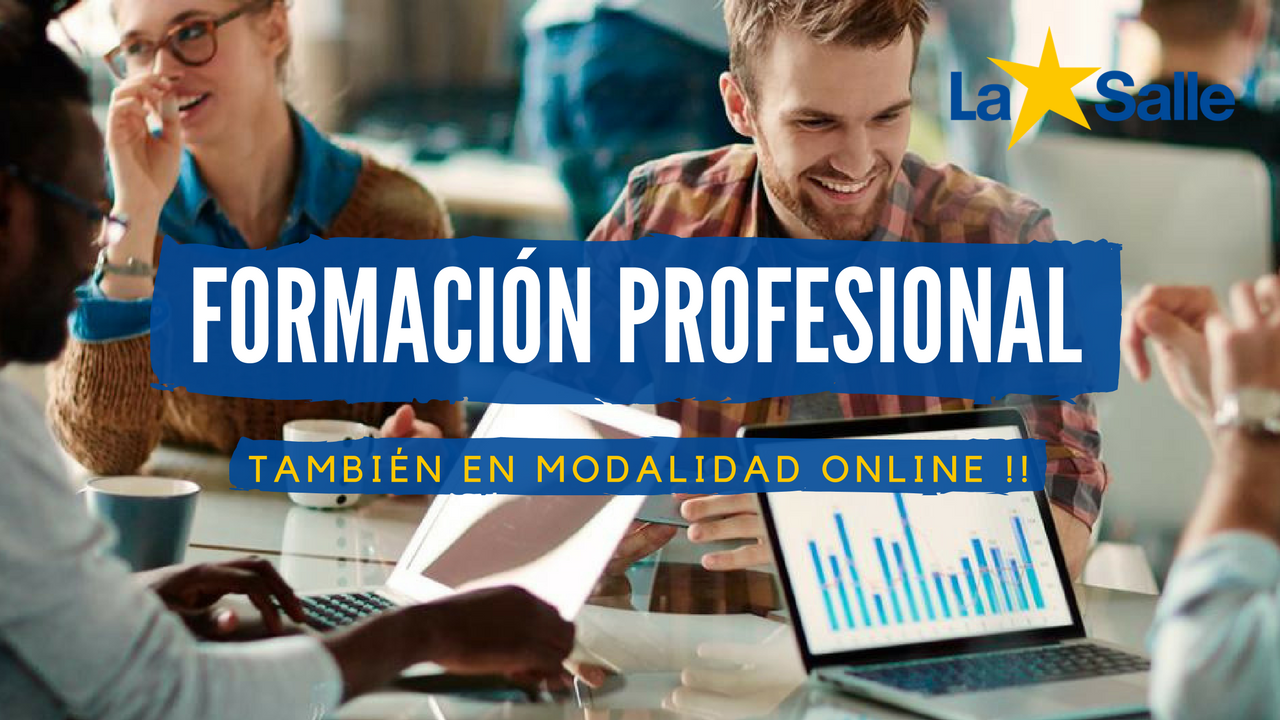 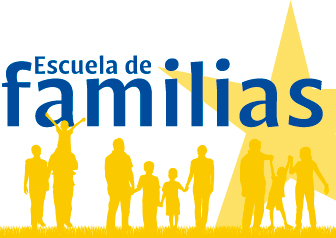